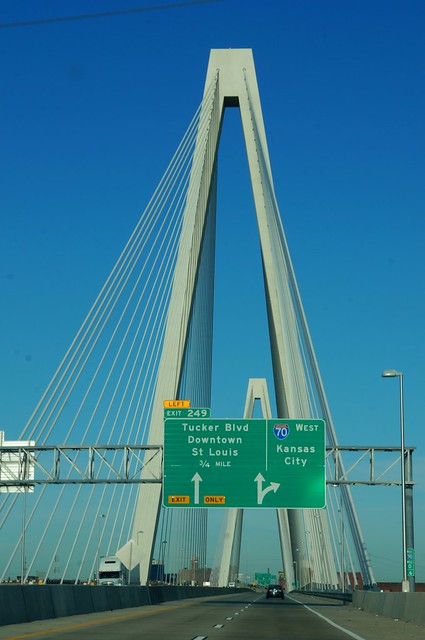 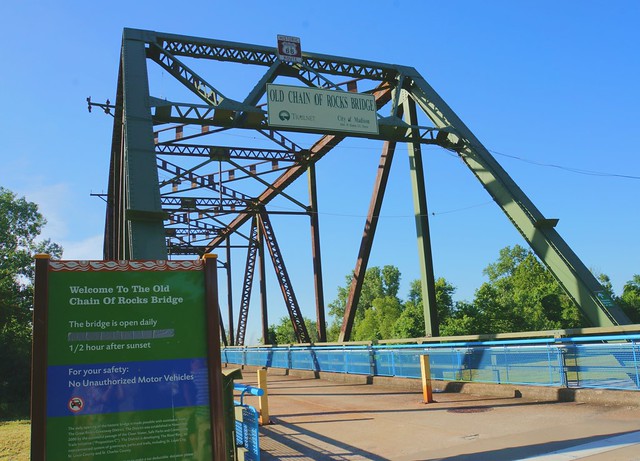 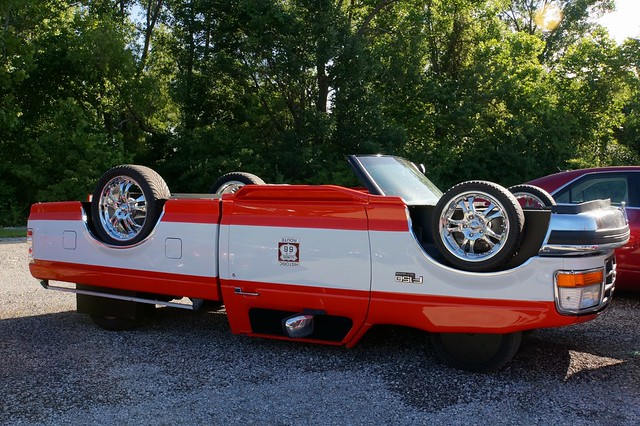 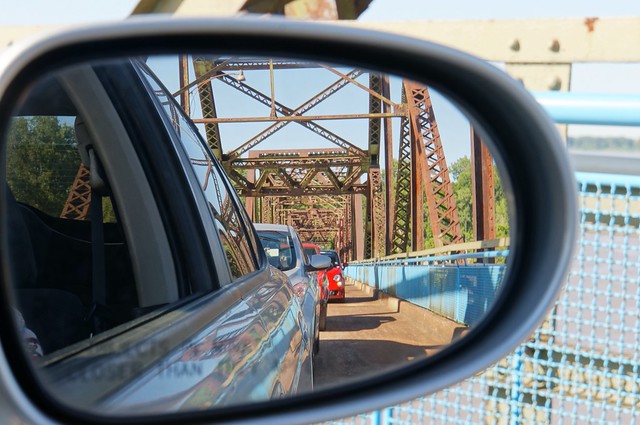 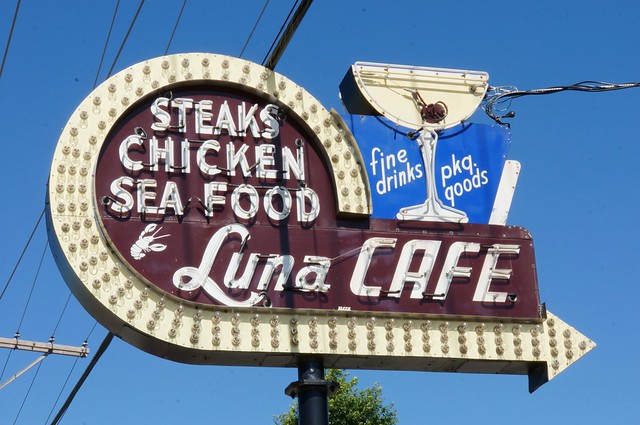 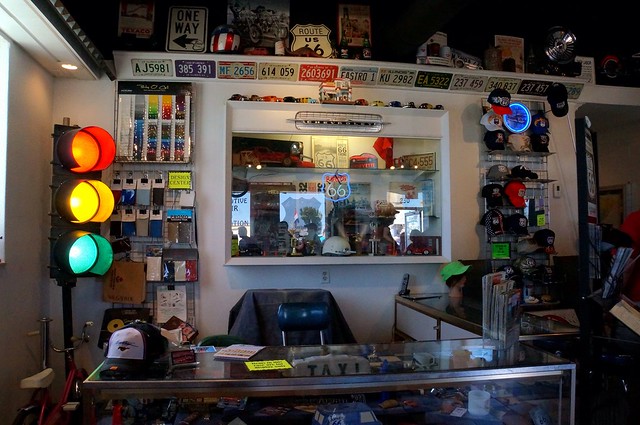 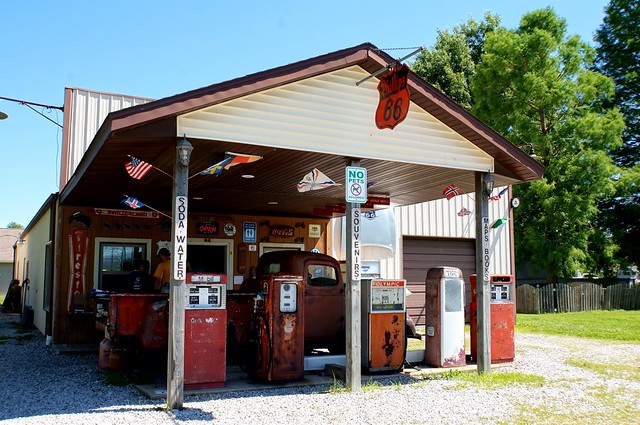 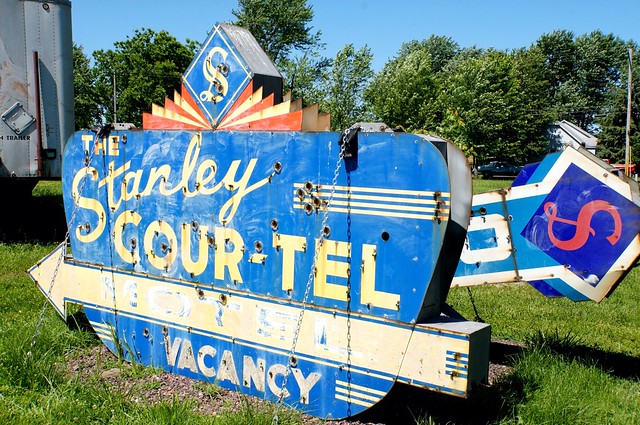 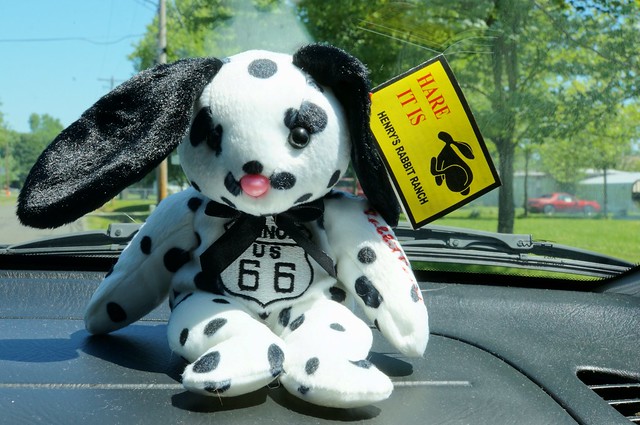 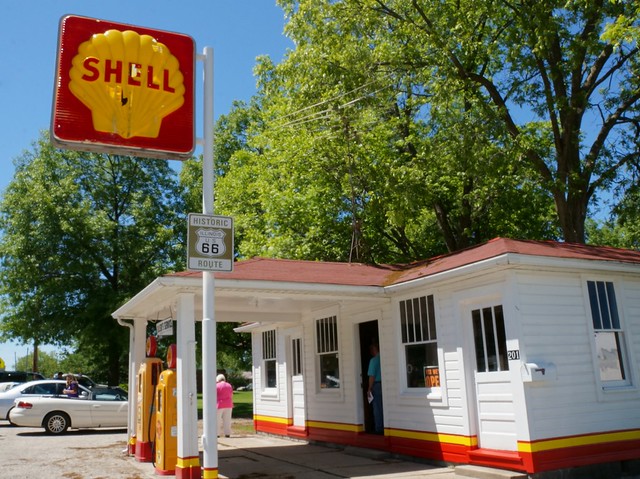 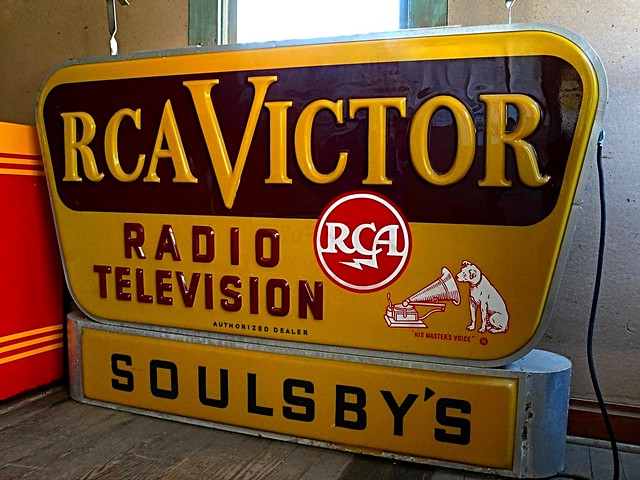 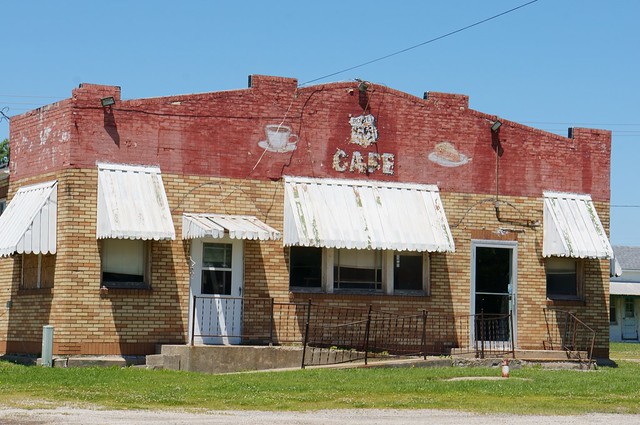 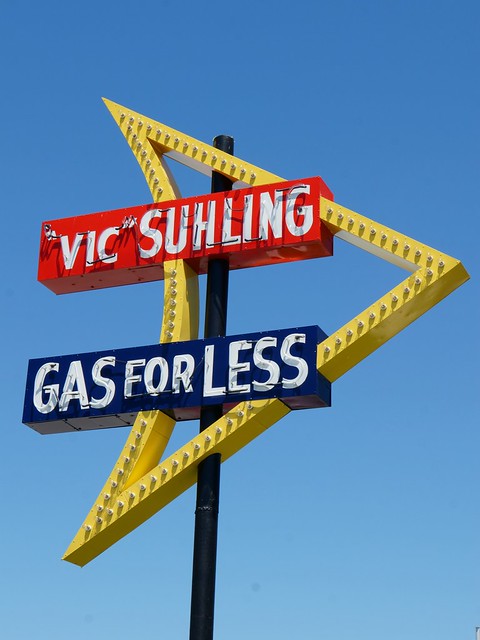 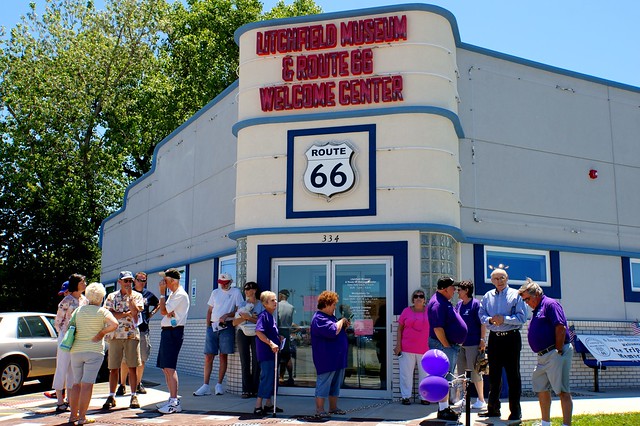 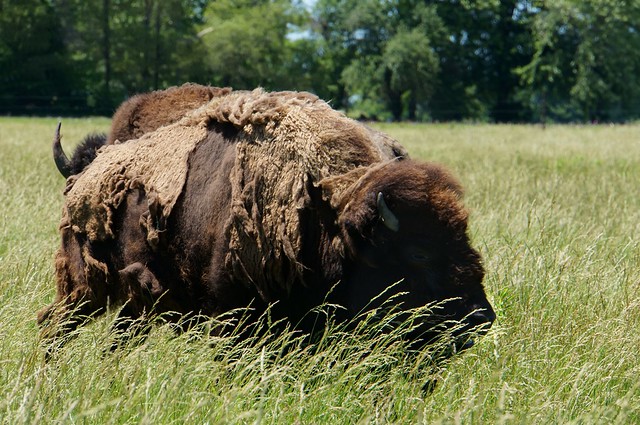 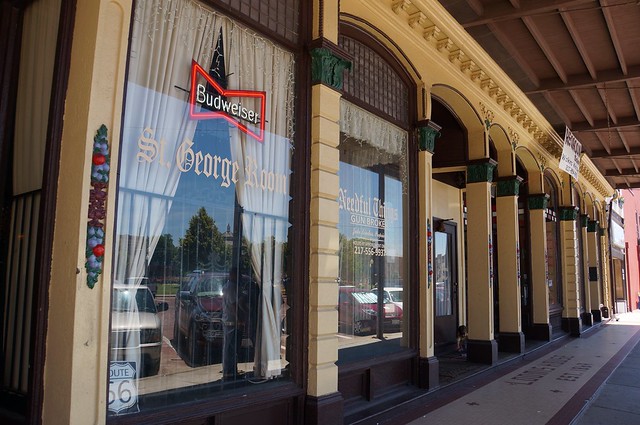 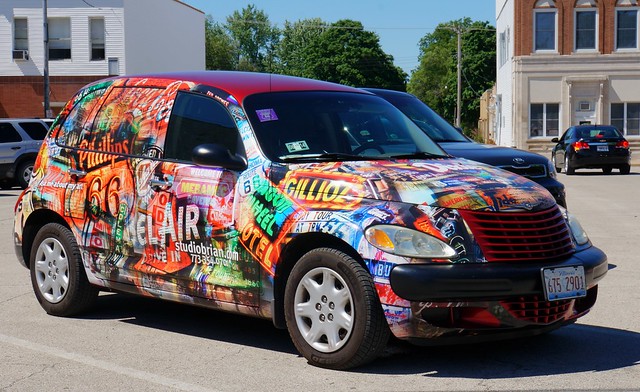 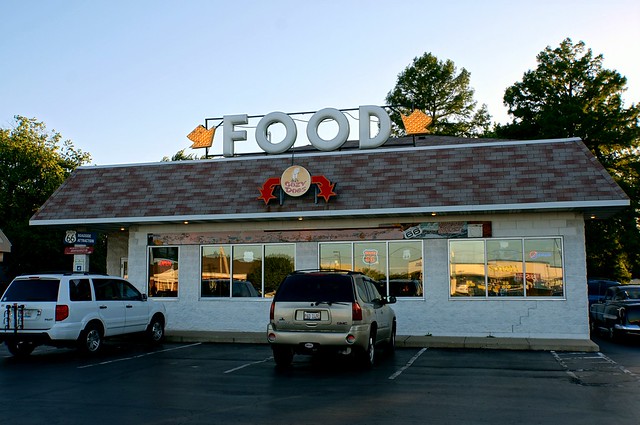 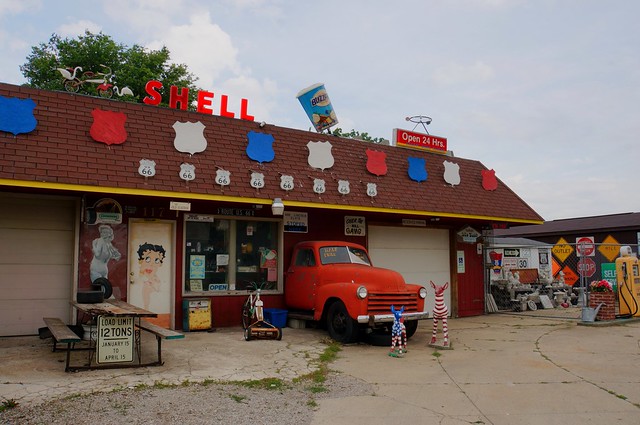 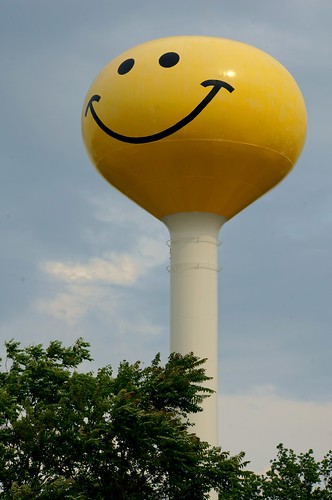 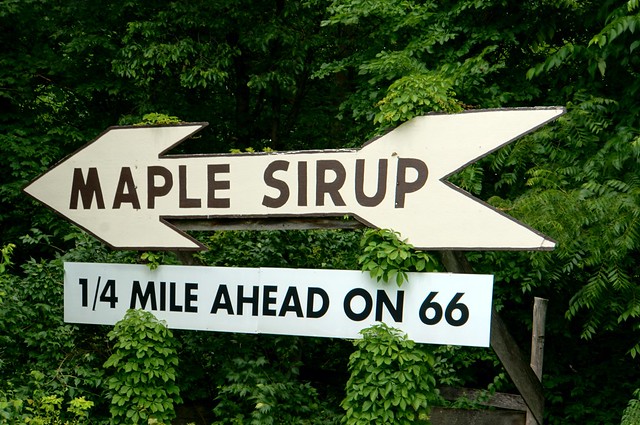 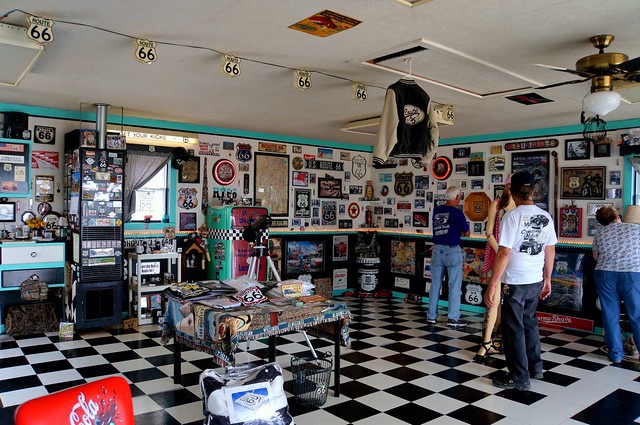 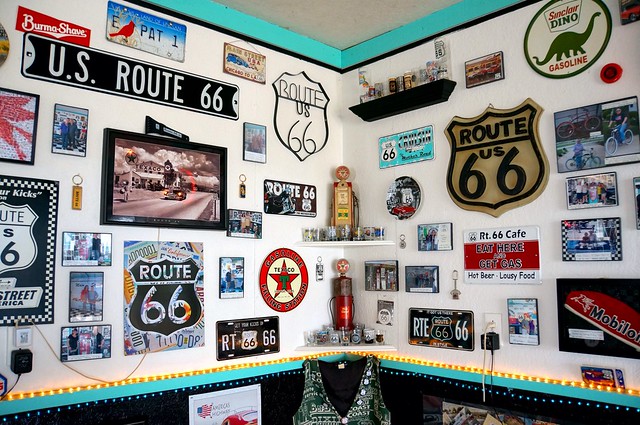 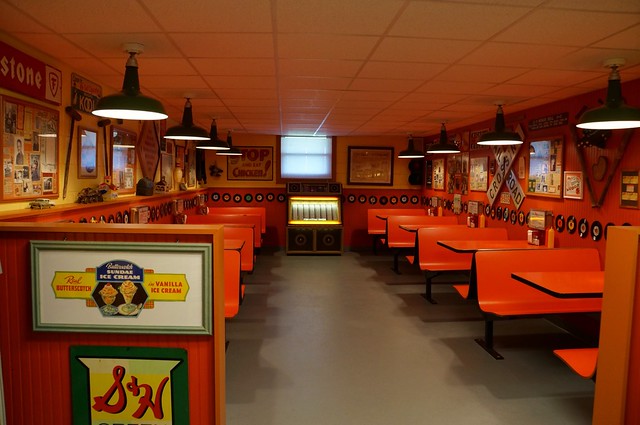 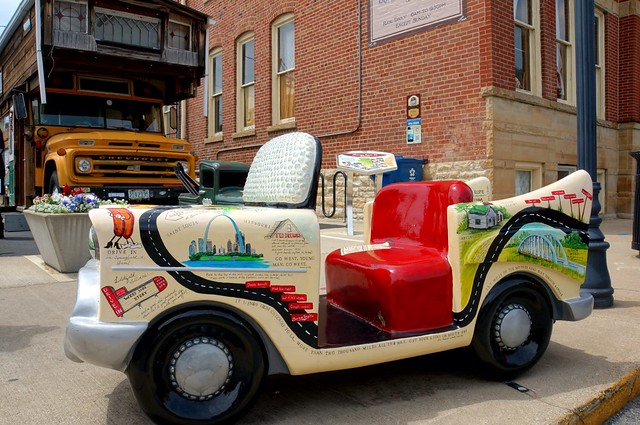 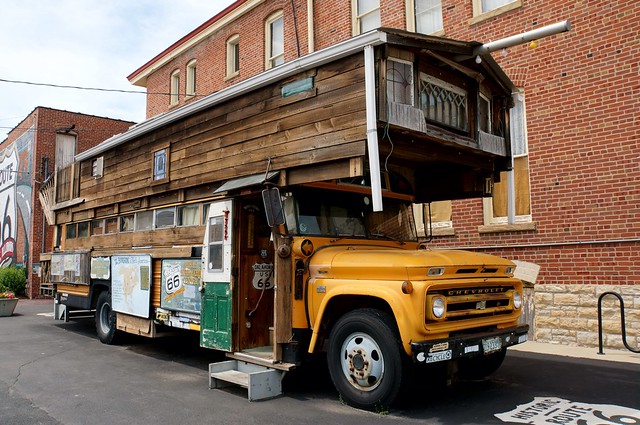 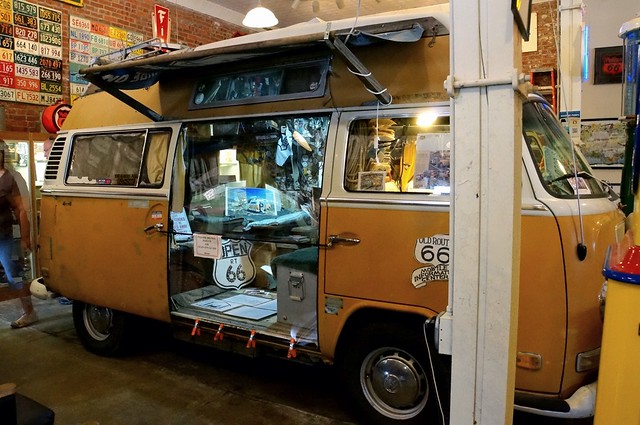 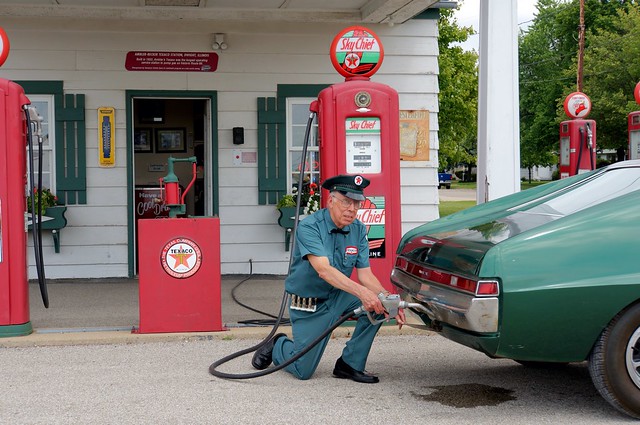 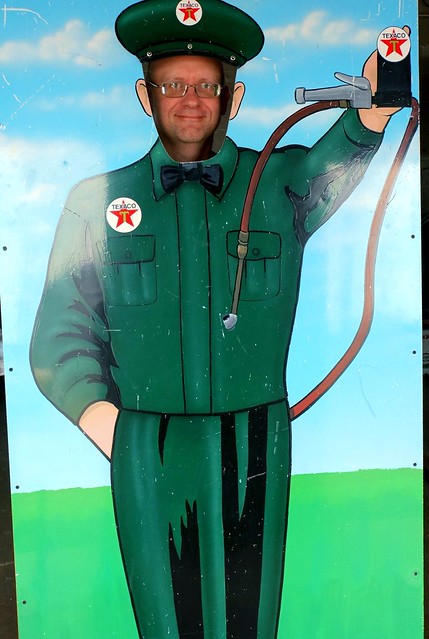 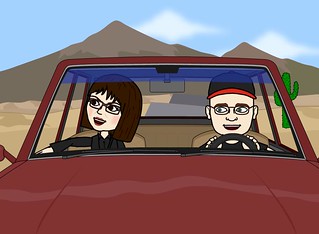 This entry was posted by Jennifer on June 19, 2014 at 7:14 pm, and is filed under Road Trips. Follow any responses to this post through RSS 2.0.You can leave a response or trackback from your own site.